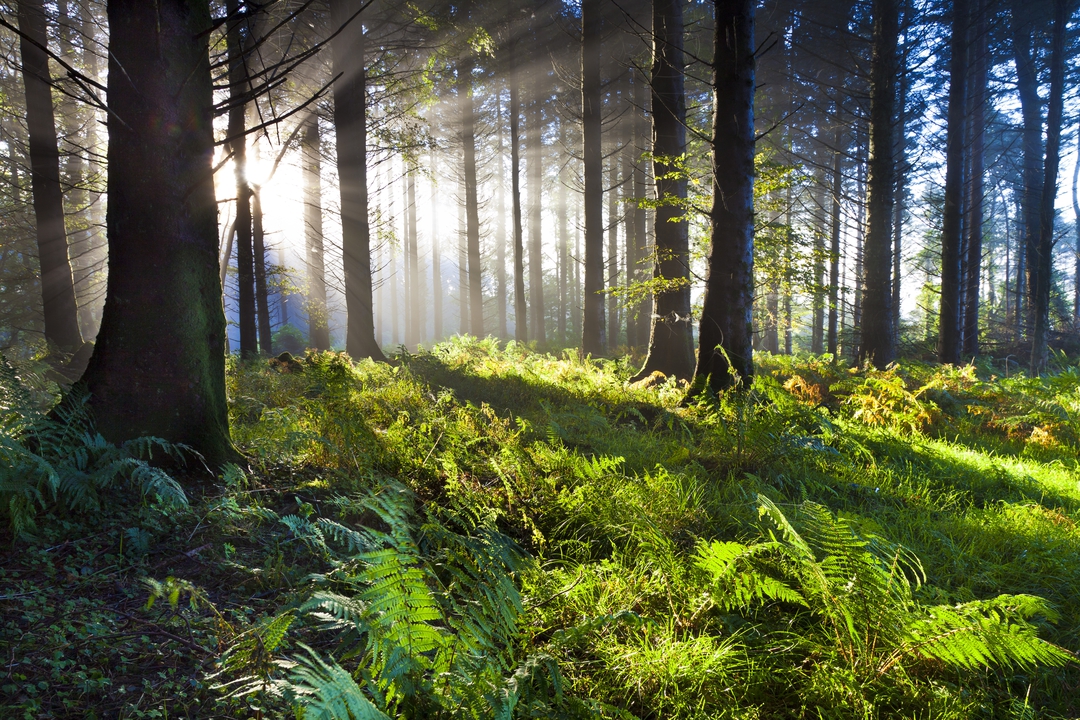 Forests are too valuable to burn, but growing interest in using wood to replace fossil fuels to help mitigate climate change stems from the wood-pellet industry, led by Enviva, in the southeastern United States. Most of Enviva’s production of wood pellets is sent to Europe, where the pellets are used in place of coal and mistakenly considered to be carbon-neutral with respect to climate change.

It is worth examining biofuels for their potential impacts on climate and efficacy in climate change mitigation. No doubt that short-lived plants, such as switchgrass, are useful in reducing carbon dioxide emissions. Such crops may usurp agricultural land used for other purposes, but when fermented and used in place of petroleum, these materials can be expected to grow back within a year, recapturing carbon emissions by carbon uptake from the atmosphere.

The same is not true when trees are harvested and used to replace coal. The carbon contained in wood is released immediately upon combustion, whereas the carbon uptake is spread over decades, with no guarantee that regrowing forests will persist. The payback period ranges from 44 to 104 years, being longest when mature hardwood trees are harvested. Since most of the wood pellets are derived from newly harvested trees, the immediate impact on Earth’s climate is worse than coal.

Numerous studies show that the use of woody biomass, often as pellets, in place of coal results in an increase in carbon dioxide emissions to the atmosphere and contributes to ongoing changes in climate during the period that it is most crucial for us to reduce emissions. Recent inventory of southeastern forests using satellite technology shows that carbon uptake from the atmosphere roughly balances current carbon releases. This may sound good for the sustainability of forests, but it overlooks the need to increase forest stocks to remove carbon dioxide from the atmosphere. Natural climate solutions such as reforestation are an important part of climate change mitigation, although by themselves they are not enough.

Beyond reducing the potential carbon uptake by forests, using forests for fuel results in ancillary environmental problems—including the proliferation of monoculture plantations of little value to wildlife and emissions of air pollutants during the drying, combustion, and shipping of wood pellets. We should not associate the production and combustion of wood pellets as a “green” industry. What will make the greatest difference in mitigating climate change is the transition of society away from fossil fuels in favor of the continuing expansion of solar and wind power, which make no net contributions to the inventory of greenhouse gases in the atmosphere and have short payback periods for their own manufacturing and fabrication costs.

Emissions avoided by using solar power can vastly exceed the carbon uptake of forests planted on the same lands. Our best power plant is 93,000,000 miles away; it can power society’s needs as well as the growth of forests for their highest and best use, and not as firewood.

DeCicco, J.M. and W.H. Schlesinger 2018. Reconsidering bioenergy given the urgency of climate protection. Proceedings of the National Academy of Sciences 115: 9642-9645.